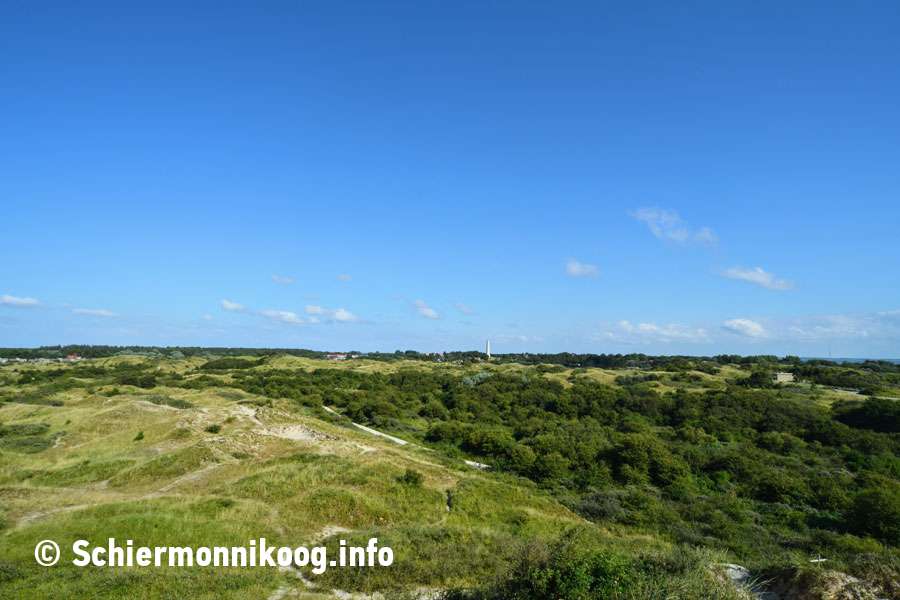 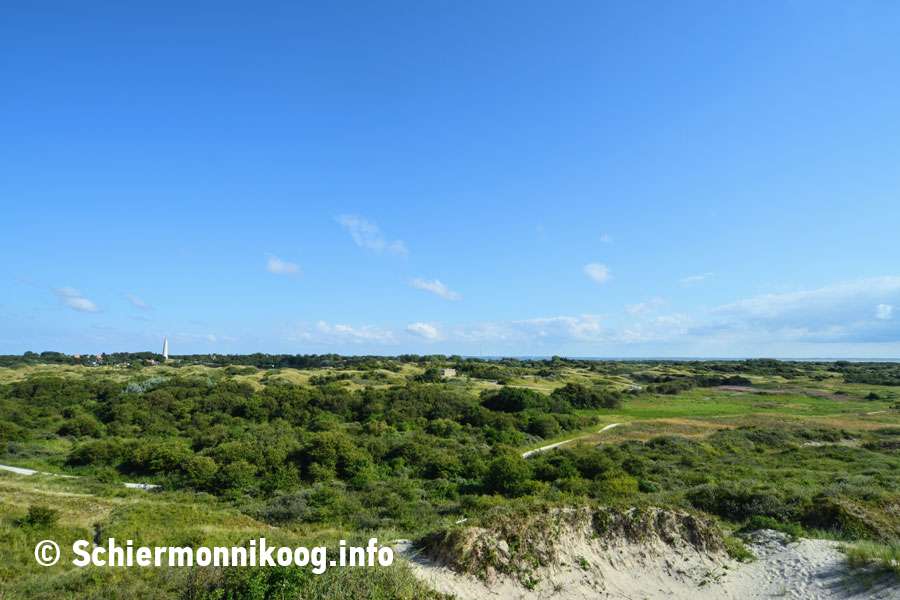 You'll find a well-maintained network of hiking and biking trails, so you can enjoy the nature to its fullest. The alternation of forest, dunes, beach, creek and polder make this nature area one of the finest in the Netherlands. 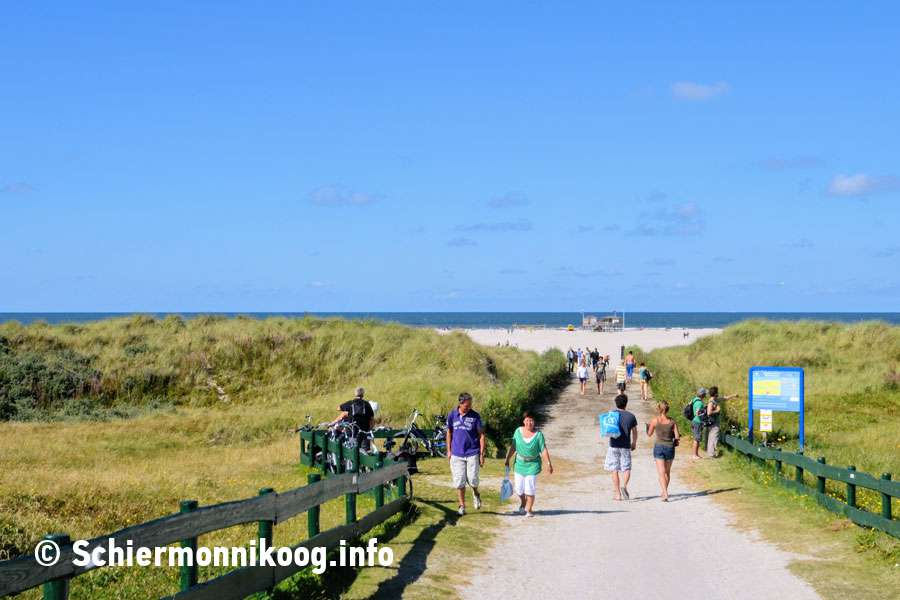 Those who take a close look around Schiermonnikoog will quickly notice that the island has two striking features: it's varied and natural. The island counts eight different types of landscapes: beach, dunes, forest, marsh, polder, the Westerplas, mudflat and the townscape. All of these areas have their own special characteristics including plants and animals: 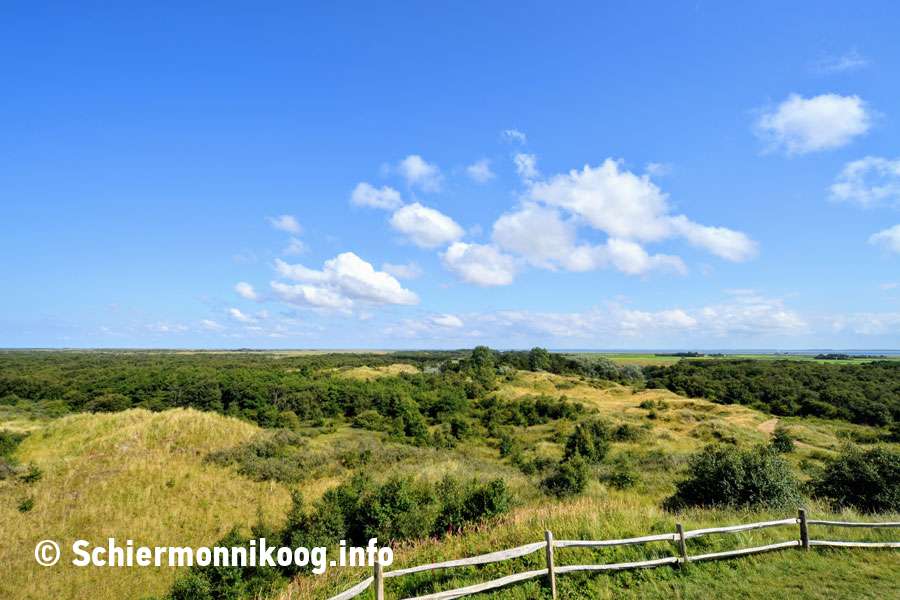 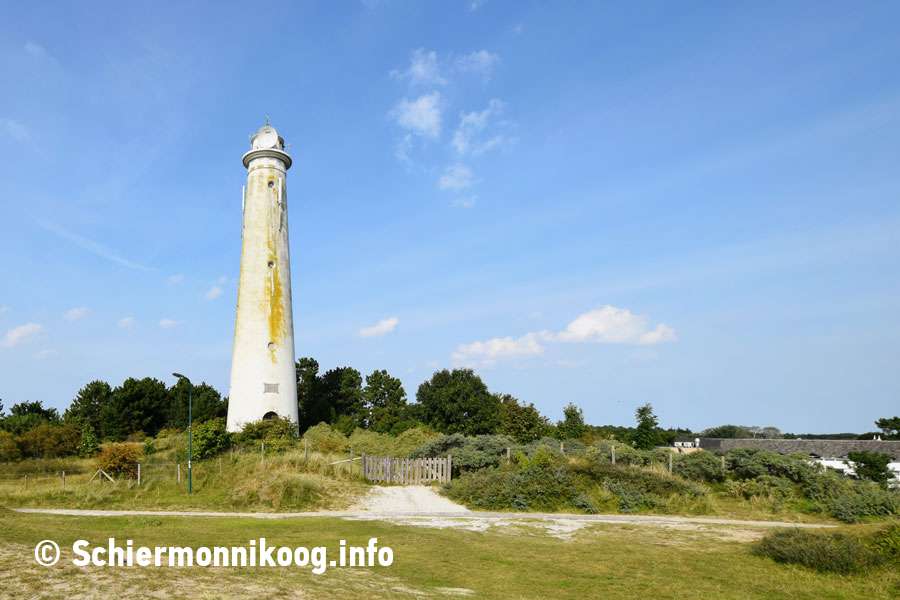 All the buildings are situated on the western part of the island. Beyond that, the roads and pathways are often the only signs of human activity. Explore the island, and enjoy its beautiful nature. See the flowers in the dunes, feel the wind through your hair on the beach, hear the birds in the marshes, experience the salty taste of sea, and smell the mud on the flats. 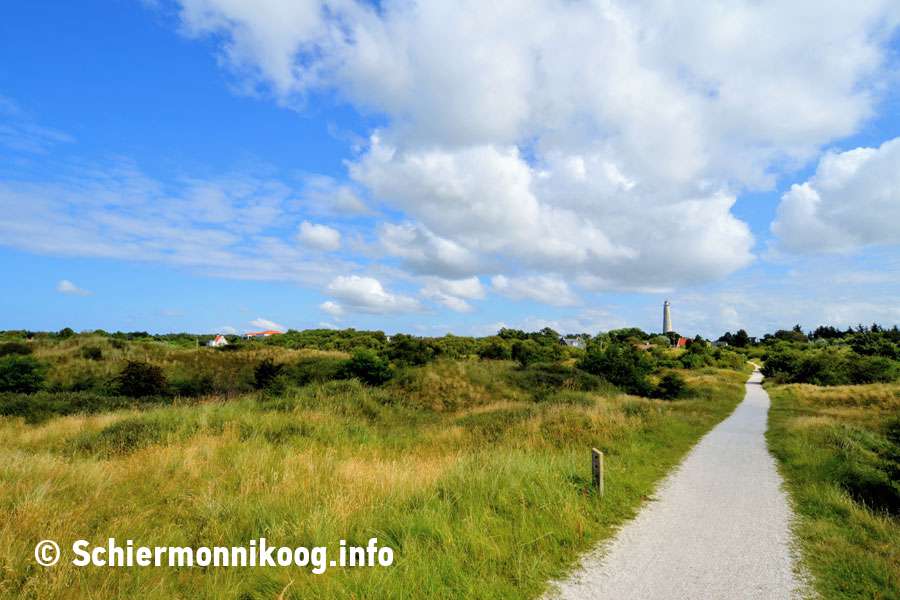 Thanks to the great variety of landscapes, there's many animals, especially birds, and plants on Schiermonnikoog. Almost half of all the plants and flowers belonging to Dutch flora, can be found back on the island of Schiermonnikoog.

There's a huge diversity of food. For this reason, the Wadden Islands are a beloved resting and breeding place for many kinds of birds. Birds that don't get their foods from the mudflats can also get it from the island. For them there is food to be found from the many berry-bearing bushes and trees on the island, such as hawthorn, buckthorn, elderberry, blackberry and wild rose.

Among other things, the curlew and magpie are often seen on the mudflats. In the fall, winter and early spring, thousands of geese hibernate on Schiermonnikoog. Ducks can often be seen on the mudflats, and in the spring they're in the dunes. Other species of grassland birds (which especially can be heard and seen in the summer), are the oystercatcher, black-tailed godwit, redshank and lapwing. Birds of prey often hover above the island. Also harriers are often seen in the air.

Despite of many bird species, there aren't many mammals to be found on Schiermonnikoog. Mainly rabbits and hares live here in large numbers, and keep the vegetation of the island short. The seal is the largest mammal you may encounter. The creatures that live in the sea, such as algae, crabs and shells, you'll find mainly on the beach. The mudflats are also full of life, but it is too dangerous to take a look for yourself. But you can take a mudflat excursion with a guide.

Accessibility of the nature reserve

For the majority of the year, Schiermonnikoog is completely freely accessible. However, in order to give the birds their needed rest, there are a few exceptions during the breeding season (from April 15 to July 15).

The birds are also susceptible for disturbances during the off-season. Particularly when they rest on the 'high water refuge' (sandbanks not flooded during high tide) such as the Rif, or when they search for food on the mudflats. Therefore, keep your distance, keep your dog on a leash and watch the birds with binoculars. This also goes for the viewing of the resting, or nursing, seals on the sandbanks.