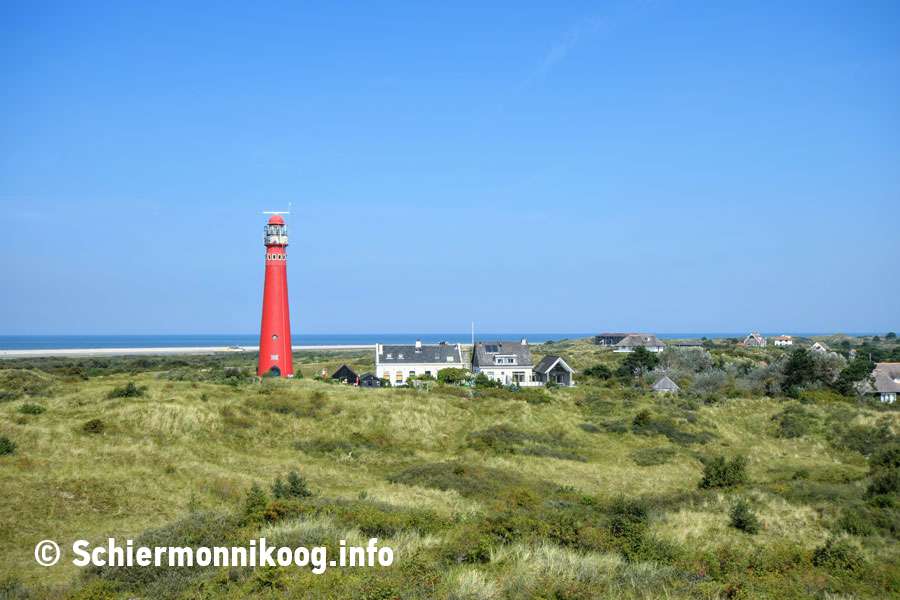 Schiermonnikoog is the last and second smallest of the Dutch Wadden Islands. Nevertheless, it is great where its natural assets are concerned. This is highlighted by the fact that the island was named the ‘Most beautiful place in the Netherlands’ by the Dutch populace on a large, nationwide television show a while back. Additionally, the entire island enjoys the status of National Park. Moreover, Schiermonnikoog boasts the widest beach in Europe, an immense expanse of sand that is sure to make your heart beat faster if you value serenity and space. Do not expect Schiermonnikoog to provide large-scale entertainment. On the contrary, this island’s uniqueness springs from its untouched feel and its vast natural beauty. The island is one great work of art, signed by Mother Nature. 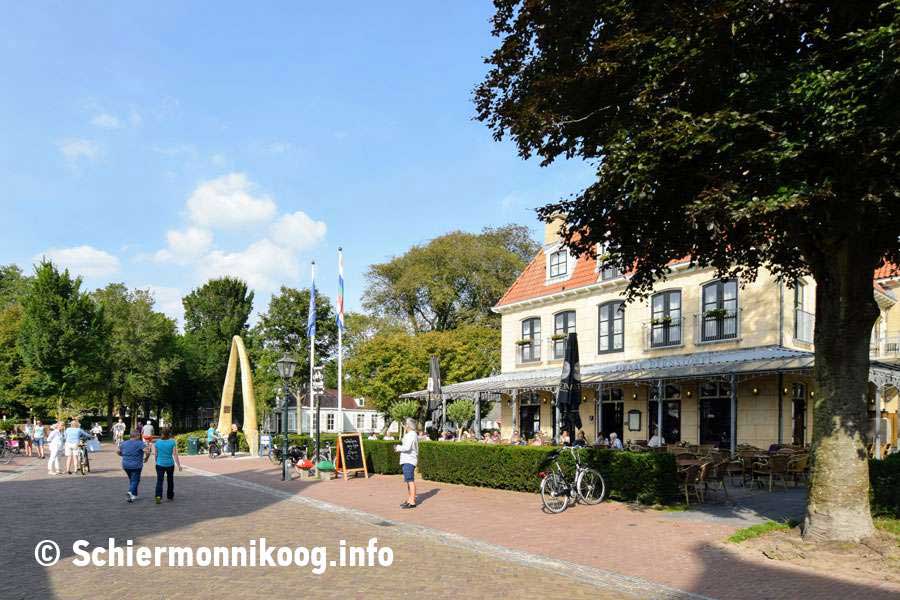 The boat ride from Lauwersoog to the island of Schiermonnikoog will take you 45 minutes. The boat is often crowded, but once on the island, peace and quiet will wash over you. This is partly due to the fact that the town and the rest of the island are car-free. Only residents are permitted to use their cars. You have thus come to the right place for peace, space and nature. 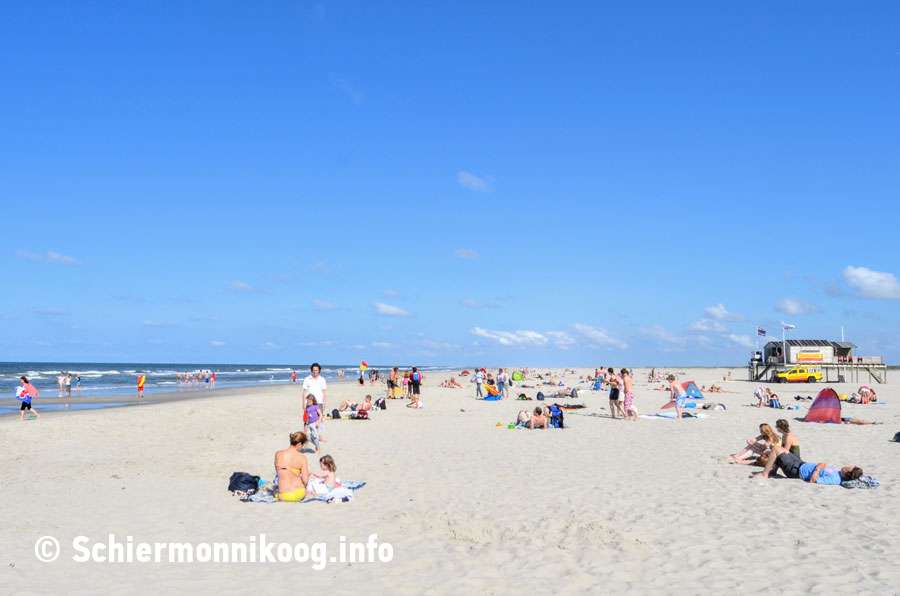 Schiermonnikoog’s largest attraction is its immense sandy beach. Where most Wadden Islands are known for the length of their beaches, Schiermonnikoog is distinguished because of their width. At its largest point, the beach is almost a kilometre wide, and consequently one of Europe’s widest. And it’s still growing. Sand deposits from the North Sea continuously form new sandbanks, which ‘merge’ with the beach. With such an abundance of space available, undisturbed indulgence is an understatement. Moreover, the beach is invariably one of the cleanest in the Netherlands. 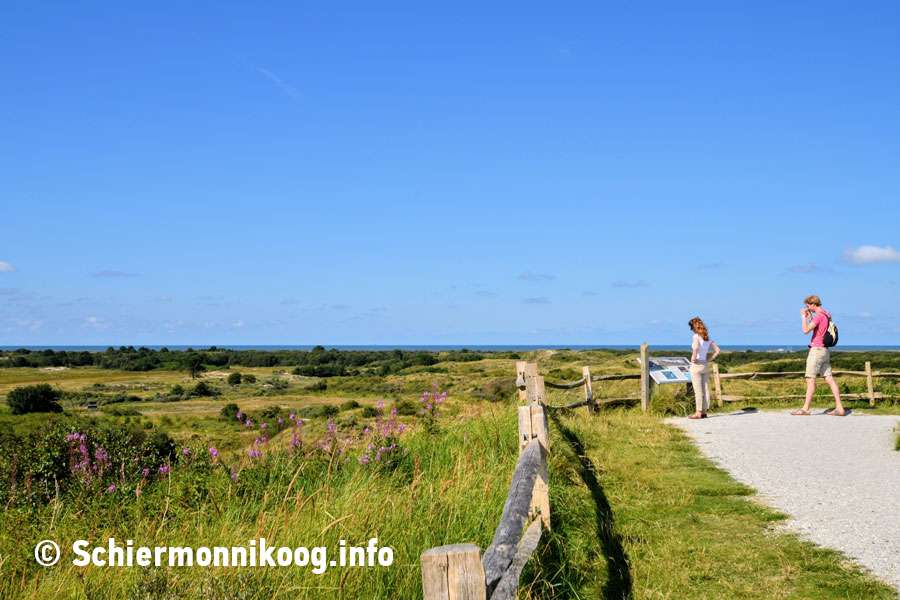 In the west lies a lagoon surrounded by sandbars. It can be reached during low tide, but once the water rises, there is no return. In such a case, you will have to wait for the next period of low tide. The recreational beaches are mostly located on the northern and western coasts of the island. The busiest section is near the Prins Bernhardweg. Swimming is supervised. The beach is gently slope, so children can play safely here. 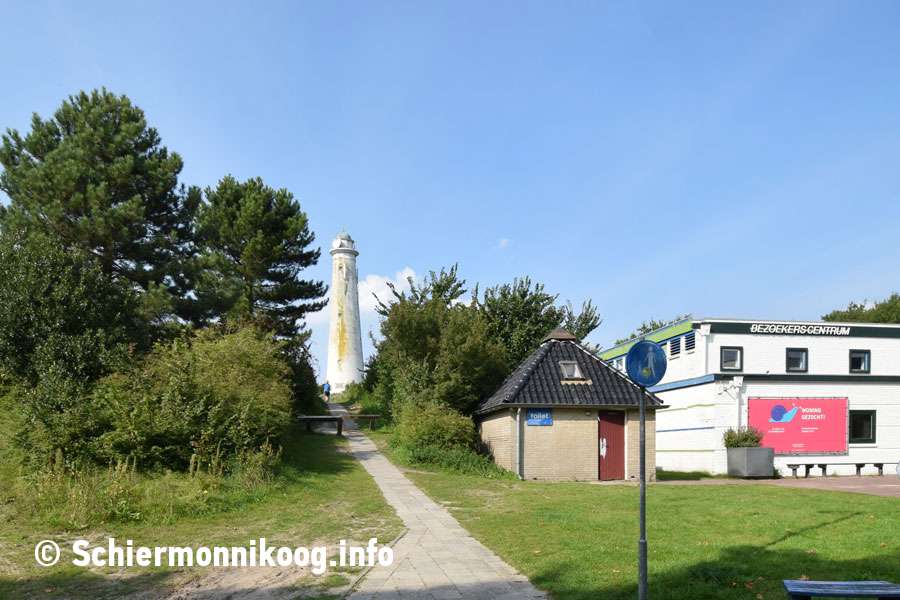 There is only one town on Schiermonnikoog. The town’s centre has the status of a protected townscape. In the authentic, car-free atmosphere of the town of Schiermonnikoog, you can freely relax, either while sitting outside or inside of the various cafés and restaurants. 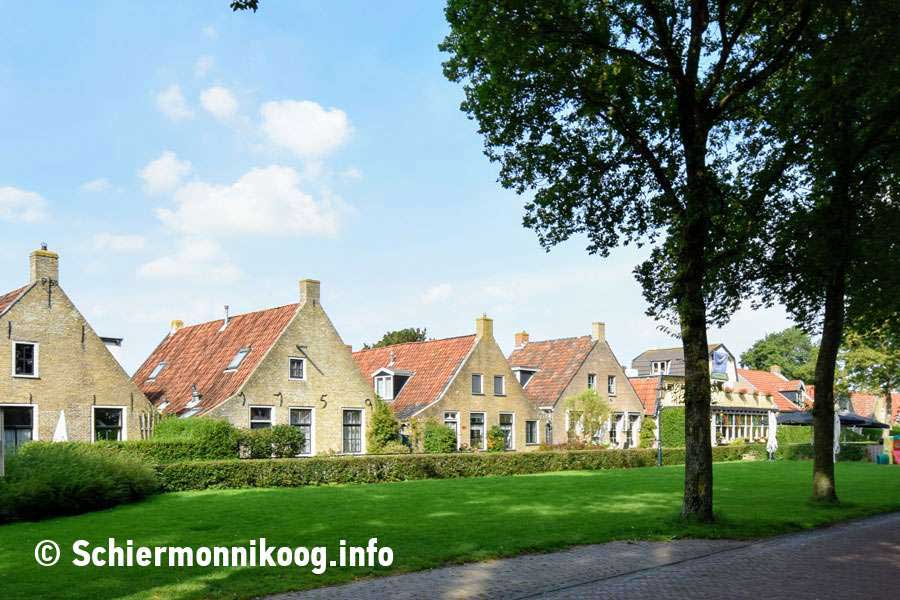 The oldest part of the town is from 1720. The town was built to replace the town of Westerburen, which had been swallowed by the sea. The town’s historical character has been well preserved. The old part of the town is characterised by island homes. In some places, you can still old wind walls. Surrounding the old houses in the centre are shops, restaurants and hotel. But time has not stood still here. There is an excellent selection of shops that offer all the supplies you need for your holiday. 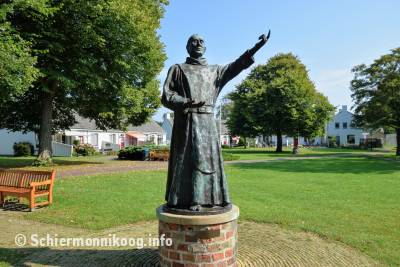 During your trip to Schiermonnikoog, be sure to stop by Hotel van der Werff. This building used to be a courthouse, town hall and postal office. It still has a special, historic atmosphere. The Walviskaken (Whale Jaws) are also worth a visit. They were brought by captain Klaas Visser (former commander of the ‘Willem Barentz’), and can be found in the park. On the way to the water tower you will pass the visitor’s centre called De Oude Centrale. Here, you can learn all there is to know about the history of the island, but also about the beauty the island still has to offer today. 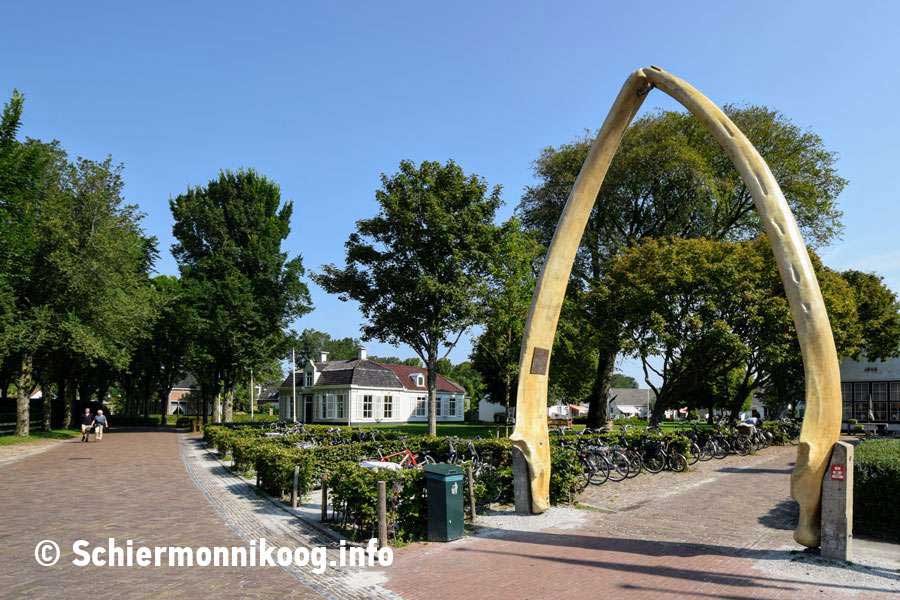 The dizzying vastness of Schiermonnikoog attains an extra dimension when you gaze out over the Wadden Sea from atop a dune. Your eyes do not deceive you: on the other side lie the coasts of Friesland and Groningen. You will not be able to get enough of the views. ‘Keep walking’ should therefore be your motto, although cycling is an equally appealing alternative. The island is home to an extensive network of hiking and cycling paths. A visit to De Balg is something you should not miss. One can regularly spot seals lying on this enormous sandbar, which is over two kilometres wide.

Other attractions on Schiermonnikoog are the Schelpenmuseum (shell museum), the Schiermonnikoog National Park, the Lighthouse, the Bunker, the Vredenhof, the ‘de Oude Veerdam’ Marina and the Eendenkooi.

Schiermonnikoog is one big, contiguous nature reserve. It has been designated by the Dutch government as a National Park. And rightly so! This island is one big system of forests and dunes. This is also the reason why you cannot take your car with you to the island. Because there are so few cars on Schiermonnikoog due to this measure, the island is extremely suitable for a weekend of cycling or hiking.

For the most part, Schiermonnikoog is comprised of dunes and marshes. The rest consists of beaches, forests and polders. Hundreds of thousands of birds inhabit this natural paradise. Even orchids bloom here. Indeed, half of all native Dutch plants and flowers grow on Schiermonnikoog. It is a must if you’re a nature lover.